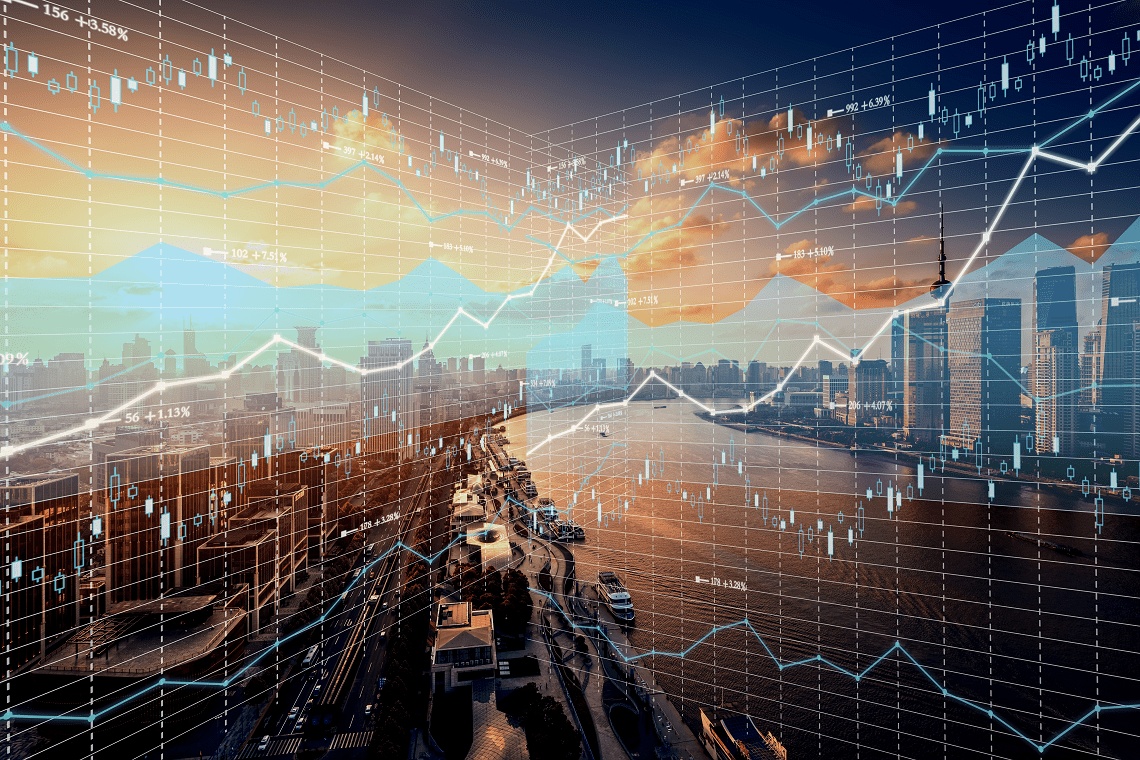 Stocks dropped on Friday after a highly anticipated inflation report showed a faster-than-expected rise in prices and consumer sentiment hit a record low.

The May consumer price index report came in at its highest level since 1981, putting pressure on the stock market. The report showed prices rising 8.6% year over year, and 6% when excluding food and energy prices. Economists surveyed by Dow Jones were expecting year over year increases of 8.3% for the main index and 5.9% for the core index.

“It’s confirming some of the fears I’ve been hearing from investors this week,” said Lori Calvasina, head of U.S. equity strategy at RBC Capital Markets. She said alarm over inflation has been driving stocks lower this week.

“Does it sort of force equities to stay at the bottom the range it’s been in? Perhaps. I don’t think this is enough to force it down to new lows,” Calvasina added.

The hot inflation flamed concerns about a potential recession for the U.S. economy. Elsewhere, the preliminary June reading for the University of Michigan consumer sentiment index came in well below expectations, hitting a record low.

“It just reinforces the impact the CPI number had on consumer psyche. We can guess this is going to have a negative future impact on consumer spending. It’s a shocking number but this is what inflation does when it’s running as hot as it is,” said Peter Boockvar of Bleakley Advisory Group.

The sell-off was broad, with nearly every member of the 30-stock Dow in the red. Apple dropped 2.9%, while Microsoft and Dow, Inc. fell more than 3%.

The drop for stocks means that Wall Street is headed for yet another losing week. Entering Friday, the Dow was lower by 1.9%, on track for its 10th down week in the past 11. The S&P 500 and Nasdaq Composite were both off by more than 2%, on pace for their ninth losing week in 10.

The hot inflation reading could lead traders to price in more rate hikes from the Federal Reserve later this year. The 2-year Treasury yield, which is seen as one of the most sensitive to Fed rate hikes, jumped above 2.9% on Friday.

Tech stocks were under pressure as investors grappled with higher rates and a potential recession. Shares of Netflix dropped nearly 5% following a downgrade from Goldman Sachs. Chip giant Nvidia slid 4%.

Buffett disciple has just one U.S. stock in his portfolio — and it’s a chip stock

On Thursday the S&P 500 and Nasdaq Composite each fell more than 2%. The Dow closed down more than 600 points, losing roughly 400 points during a rocky final hour of trading on Wall Street.

Bipartisan privacy proposal is ‘unworkable and should be rejected,’ Chamber of Commerce says

3 attractive dividend stocks for fat income and inflation protection — one even yields a mouth-watering 11.5%

The cost-saving initiatives unveiled by Disney on Wednesday give analysts another reason to remain bullish ...
By
31 mins ago

In this article PEP Follow your favorite stocksCREATE FREE ACCOUNT Pepsi sodas are displayed on ...
By
38 mins ago

Bottles of Dove body wash, produced by Unilever Plc, at an Iceland Foods Ltd. supermarket ...
By
1 hour ago

Ukrainian military vehicles drive along a road outside of the strategic city of Bakhmut on ...
By
2 hours ago